You are here: Home / All Accommodation / Penryn B&B

21 Union St
Dundee
Battlefields and North Natal
KwaZulu-Natal
South Africa
PENRYN is a gracious old home, situated in central Dundee, close to all amenities and easily accessible. It is a listed building. The house has been tastefully converted into a charming and comfortable B&B while carefully preserving its essential Victorian ambience. Dundee is the heart of the KZN battlefields district. The first shots of the Anglo-Boer War were fired on the town at the Battle of Talana. The following battle sites are within a half hours drive of Dundee: • Isandlwana (The defeat of the British at the hands of the Zulus) • Rorke’s Drift (Most VCs awarded at a single battle) • Blood River (Between Boer and Zulu, lead to the Day of the Covenant) • Siege of Ladysmith • The armoured train • Winston Churchill’s capture • The death of the French Prince Imperial • Hlobane Mountain Dundee also boasts an excellent historical museum, as does Rorke’s Drift. The town has a picturesque 18-hole golf course and offers squash, tennis, bowls and fishing. For the more adventurous the nearby Buffalo River offers white water rafting and canoeing. There is also a 4×4 trail for the off road enthusiasts. An hour and a half away is the NPB Ithala Game Reserve which has an abundance of bird life, as well as four of the big five.
Facebook Twitter Instagram Pinterest LinkedIn 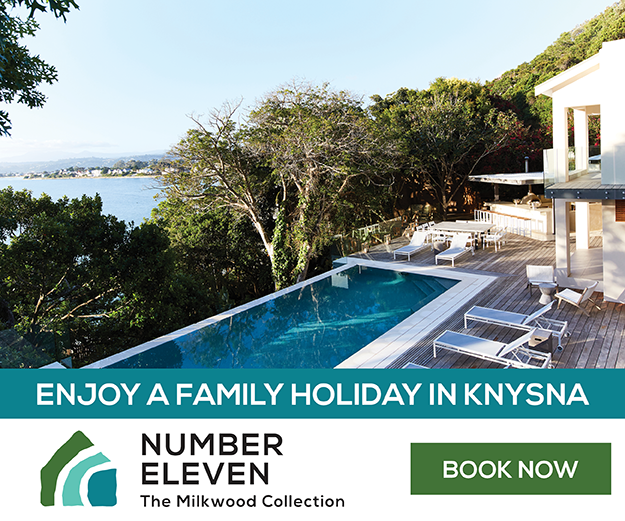 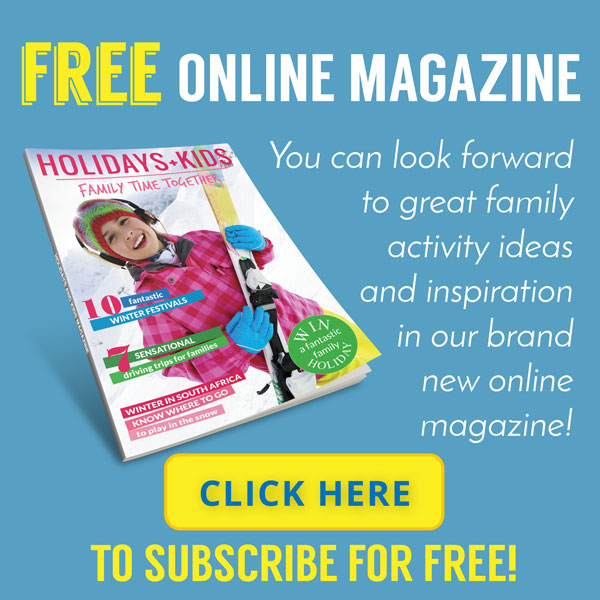 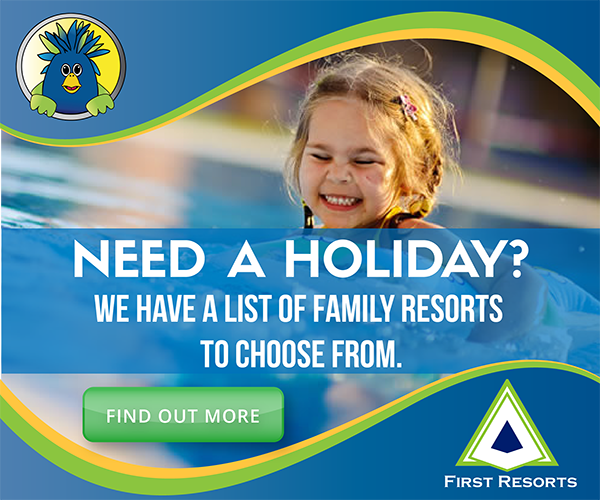 Emergency Thermal Blankets, Survival Reflective Thermal First Aid Foil Blanket (Silver,3 Pack)To get yours or find out more about the product please click our link. amzn.to/3A3QX92About this itemEmergency Thermal Blanket provides convenient easy protection in all cold or warm weather statesSize of each blanket when opened - 51 inches x 83 inchesManufactured from the best Weatherproof Material,3 Emergency Blankets per order.Designed to reflect / retain up to 90% of your body heat.Blankets are reusable, waterproof, windproof, moisture-proof and can be used as ground cover, sun shade, or as ultra-light blankets.#thermalblankets #blanket #thermal #thermalinsulation #emergency #emergencypreparedness #safetyfirst #safety #safetytips ... See MoreSee Less

Are you still looking for a 2022 luxury family adventure in Lapland? A unique way to make lasting memories. Spend your days immersing yourself in the natural environment of Lapland, on reindeer sleigh rides and snowmobiles and even visit Father Christmas himself! Spend your evenings relaxing and gazing in awe at the brilliant colours of the Aurora Borealis.❄️ 4 nights accommodation - You’ll stay in luxury accommodation in a cosy Aurora Cabin, with its glass roof providing an expansive, panoramic view of the sky above you.❄️ Full board meals at the onsite restaurant (breakfast, lunch & dinner).❄️ Enjoy a range of Lappish activities, including taking the kids on a reindeer ride and the magical opportunity to meet Santa face to face in his snowy home.❄️ Thermal clothing and all necessary winter equipment is provided.❄️ Private transfers to and from Ivalo airportOther extras included:❄️ Complimentary use of cross-country skis, snowshoes & toboggans❄️ Northern lights by heated sleigh (3h)❄️ 2-hour snowmobile ride❄️ Return fights❄️ Family of 3 from £6500 ❄️ Family of 4 from £7800 December 2022 limited availability leftDale at Luxury Holidays and Honeymoons 𝗧𝗢 𝗕𝗢𝗢𝗞 𝗢𝗥 𝗙𝗢𝗥 𝗙𝗨𝗥𝗧𝗛𝗘𝗥 𝗗𝗘𝗧𝗔𝗜𝗟𝗦📨 Message me🟢 WhatsApp on +447948566547📱 01482693404 | 07948566547📧 [email protected]*Prices are subject to availability.*Terms and conditions apply.#adventure #laplandfinland #holiday #lapland #LaplandAdventure #Christmas #familyholiday #adventuretime #adventuretravel*Shared from Family Holidays and Weekend Fun Group ... See MoreSee Less

Amazing hand warmers for anywhere at any time. Great to keep in your bag, the car, caravan or camper.To get yours or to find out more, just click our link belowamzn.to/3h5kJDV#holidaygifts #familyholiday #holidayseason #warmhands #GloveWarmers #handwarmers ... See MoreSee Less 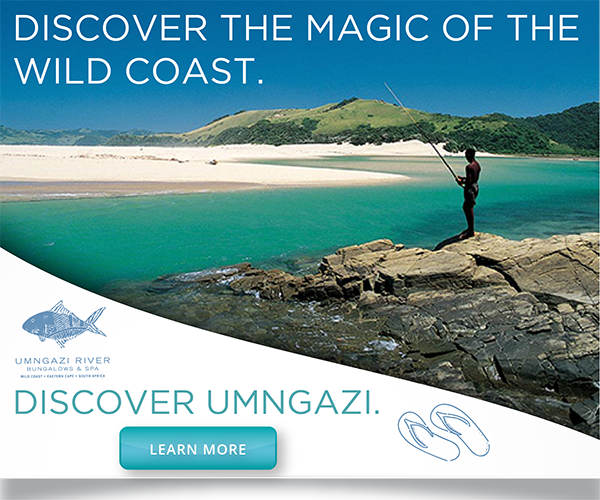